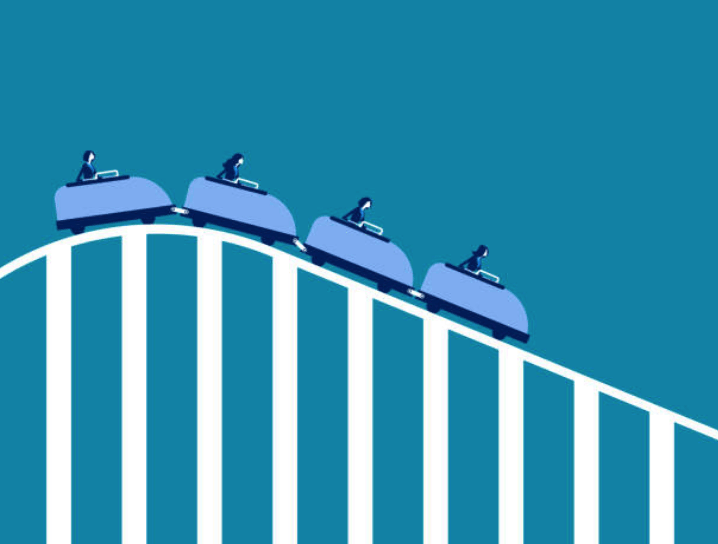 Rollercoaster riders are subject to a whole range of forces as they climb to dizzying heights, plunge at bone-rattling speeds and loop the loop at death-defying angles. CSI: Rollercoaster takes advantage of this by immersing your pupils in a world where someone has sabotaged the world’s most thrilling ride: The Newton.

After being introduced to the crime the suspects and, through a problem solving game, some rollercoaster forces, pupils will take part in a challenging activity asking them to use their existing scientific understanding and transfer it to new areas. This process will release a number of clues, each eliminating one suspect - until only the saboteur remains!