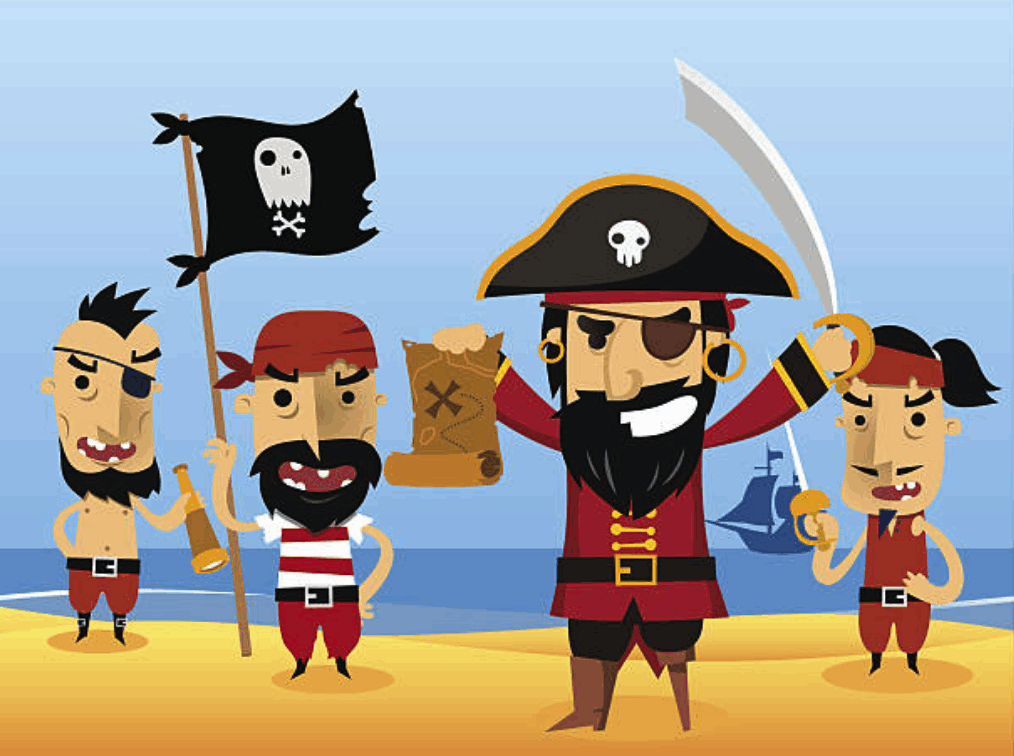 Putting Science in context – with a real live pirate in school!

Blackbeard, Bartholemew Roberts, Anne Bonney and their ilk were undoubtedly skullduggerous scoundrels – but they also had to be sophisticated Science Investigators as they steered their way through the seven seas. But while our own travelling pirate, Captain Richard Morgan, has a strong grasp of science theory and fact, he’s less certain when it comes to the practicalities! So he’ll arrive in your school needing some grounding exploring such areas as floatation, forces, the use of Pirate Materials, navigation, nutrition and Pirate Science.

Duration: 45 – 90 minutes, depending on the number of classes