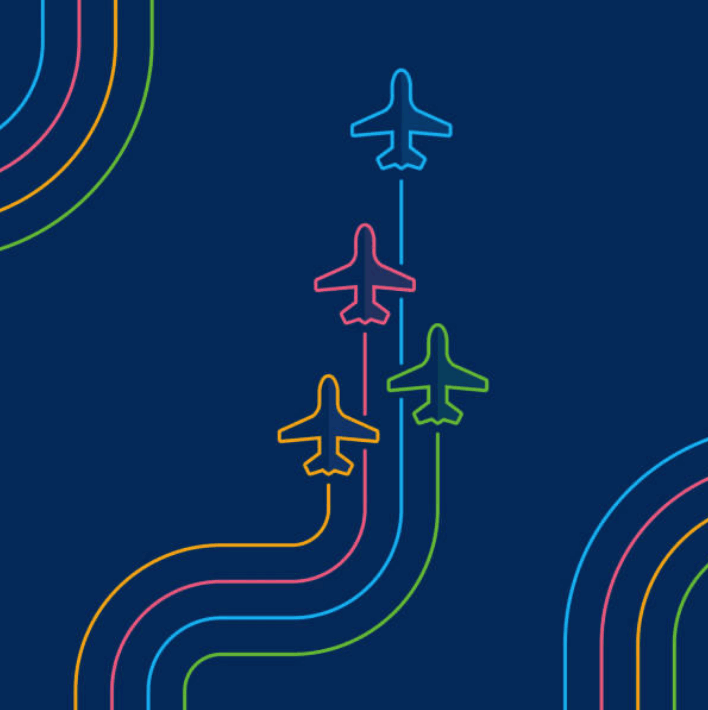 The Story of Flight

Looking at ways that Science Investigators have helped humankind fulfill its dream of taking to the skies!

Discover how Science Investigators helped humankind left the earth’s surface for the skies and then space – and ultimately the stars – in this thrilling and action-packed drama-based workshop. Starting with the Icarus myth, pupils will explore, learn about and teach each other some of the scientific and technological landmarks in The Story of Flight, including Leonardo’s musings on helicopters, the Montgolfier brothers’ experiments with balloons, Orville and Wilbur Wright’s development of the aeroplane, Frank Whittle’s work on the jet engine and Neil Armstrong’s first steps on the moon.

Duration: 1½ hours – half a day, depending on the number of classes.